Internet telephony is not a new technology – it has been around for many years in one form or another, but only recently has it become reliable and ubiquitous enough to be a serious choice for business. While Internet telephony was once an often haunted oddity for unreadable and dropped calls, these days a well-planned and implemented VoIP system can deliver the call quality and reliability that rivals mobile phone or landline calls.

To understand how VoIP, short for Voice over Internet Protocol, works, it's helpful to compare it to how conventional phone calls operate. When you place a “regular” telephone call using the public switched telephone network (PSTN), otherwise known as the Plain Old Telephone Service (POTS) you use what is called a circuit-switched telephone. This system works by creating a dedicated channel (or circuit) between two points for the duration of the call. These telephone systems are based on copper wires that carry analog voice data over dedicated circuits.

Before learning more about this subject, fill out the form below to contact Telephone Systems Services and find out about the best VoIP solutions for your company to reduce costs and increase productivity.

This is in contrast to the latest internet phone networks based on digital technologies. VoIP, in contrast to PSTN, uses what is called packet switching of telephony. Using this system, voice information at its destination in numerous individual network packets over the Internet. This type of communication presents special TCP/IP challenges because the Internet was not really designed for the kind of real-time communication a phone call represents. 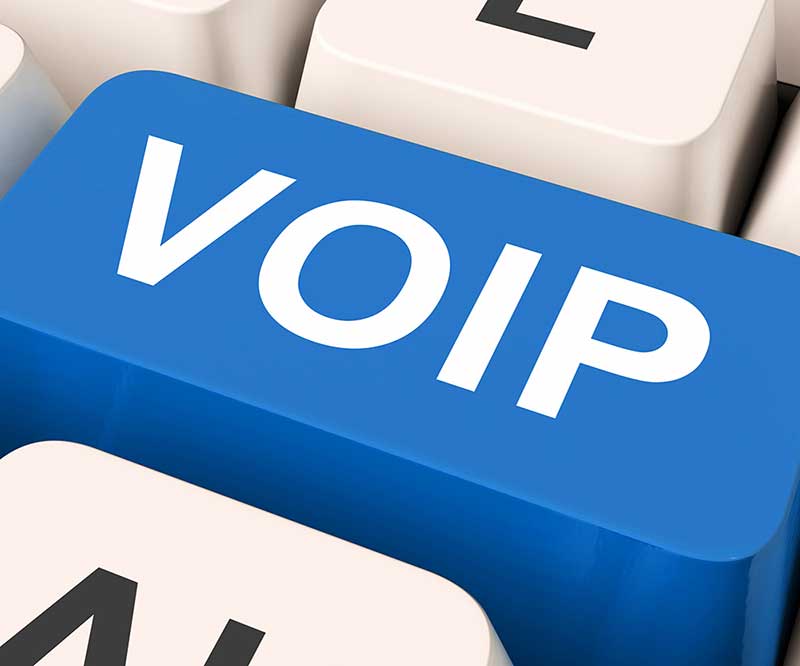 The difference between VoIP and PSTN Telephony

Individual packages can – and almost always – take different paths to the same place. It's not enough to simply get VoIP packages to your destination. Yhey must arrive through a fairly narrow time window and be assembled in the correct order to be intelligible to the recipient. VoIP employs technology encoding and compression schemes (see G.7xx for more information) to reduce the size of voice packets so that they can be transmitted more efficiently.

PSTN Versus VoIP: A Feature Comparison

DID YOU KNOW? How to pronounce VoIP

There are three popular ways of saying it, with none being a definitive “right” way. All are correct.

To avoid the situation altogether, if you are not comfortable using the term VoIP in a conversation, you can simply say “Telephony via the Internet”.

PrevInstallation and configuration on Windows
IP telephony: understand what it is and how it worksNext

Telephone Systems Services Are a UK based VoIP and phone System Specialist. We have technicians all over the UK on hand to solve any phone related issues.